This week’s guest blog is by Gracie Passette.

“Gracie Passette is a sex worker, though no longer working directly with clients in the flesh; She now uses media to work with the issues of sexuality”.

Gracie has two blog sites: Cult of Gracie and Sexkitten.net (NSFW). Gracie can also be found on Twitter.

As with all of our guest blogs, the views expressed are those of the blogger and not necessarily those of the project.

“They thought it looked bad on the business,” says Lane. “It was like, ‘Ewwww, you’re an escort? Ewwww, you’re seeing your fans?’”

Because escorting is more profitable than shooting films, many view it in the same vein as feature dancing or doing interactive cam work: as a way to advertise themselves and earn extra cash in an increasingly competitive market. “The vast majority of performers who escort see it as part of one of their multiple revenue streams, because that’s what you need in the adult industry today,” says Whiteacre. “If you’re just waiting around for a booking from adult producers, it’s very hard to make ends meet.”

“I have no problem with escorting or prostitution,” says South. “It makes no sense whatsoever that selling sex is illegal and selling it with a camera in the room is legal. But I believe, like any profession, it should be practiced responsibly. When you are in the adult film industry and primarily shooting without condoms, it is your responsibility when you escort to wear a condom, and take into consideration that if you don’t, you might be endangering your co-workers.”

It’s important to note that escorts offering BBFS is relatively rare, and those who do offer the service generally require an up-to-date STI test before meeting the client. It’s difficult to gauge how many of the performers who escort offer this service, and many industry insiders I spoke with refuted the notion that the practice was widespread. “I see a lot of fear-mongering about it: ‘My God, they’re out there, these Typhoid Marys,’” says Whiteacre. “For sex workers, their body is their business, and it doesn’t make sense to have their bodies fail on them if that’s what’s making them their money.” Derek Hay, a former adult performer who runs the talent agency LA Direct Models, agrees: “It would surprise me a great deal if escorts are offering to see clients without a condom,” he told me.

This guest blog is from a recent graduate and Glamour Model. This is her response to the #nomorepage3 campaign. She wrote this blog during her time at University.

As with all of our blogs, these thoughts and words are of our guest blogger and do not necessarily represent the views of the project.

I have recently graduated from University. During my studies, I worked as a topless Glamour Model. I was published in Nuts, Zoo, the Sunday Sport, the Sport and the Daily Star. For a short while I did web work and I hosted parties for lad’s mags and agencies:

Here at my university we have just finished our 'Women's Week' and to be honest I feel no more empowered than I did last Monday. Actually, perhaps I do feel a little more appreciated but that would be to do with the two photo shoots I have just had, not thanks to Students’ Union.

I have no issue with feminism, I whole heartedly support it and until not long ago, I considered myself a feminist. This lasted until I was ‘shunned out’ of the because of what I do:

"How can you call yourself a feminist and have a job like that?".

My job is simply to have nice photos taken of me, in underwear, or the knickers at least. Page 3 style glamour. But according to many people I come into contact with, what I do ‘degrades women’, ‘objectifies women’ , is ‘sexist’, and gives men the excuse to demean and disrespect woman kind.

Hmmmm, they do a wonderful job in doing the opposite when it comes to my feelings.

I made several attempts to get in contact with my university regarding whether they were going to hold a ‘support for page 3’ campaign as they held a ‘ban page 3’ campaign, I have yet to receive a response.

I get quite frustrated as I know by living in a country that has so many freedoms I should be allowed the right to protest, and have freedom of speech, as what I intend to say is NOT slanderous, does NOT single out a minority group and DOES indeed empower women.

Page 3 girls have not been trafficked into their work, and if you look at it like I do, you will indeed be empowered as a woman.

Personally I would rather see a size 10 model with ‘tits and ass’ on page 3 than see a size 0 model in Cosmo wearing clothes that I should supposedly buy and then look good in. I will never be able to wear clothes like a size 0, but could probably wear a thong like a Page 3 girl.

The Pornography Industry: My Experience and General Views 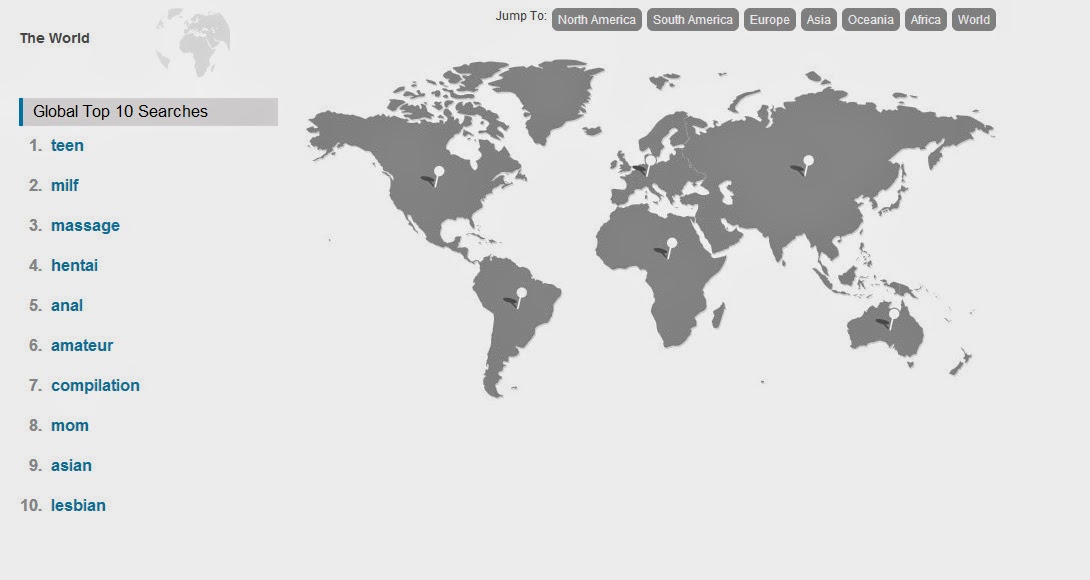 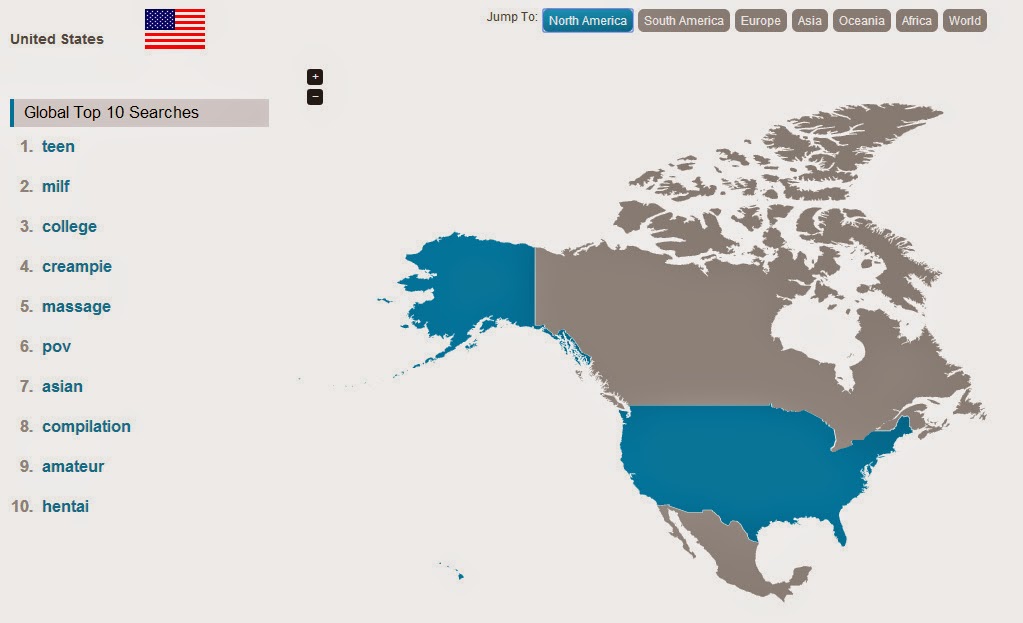 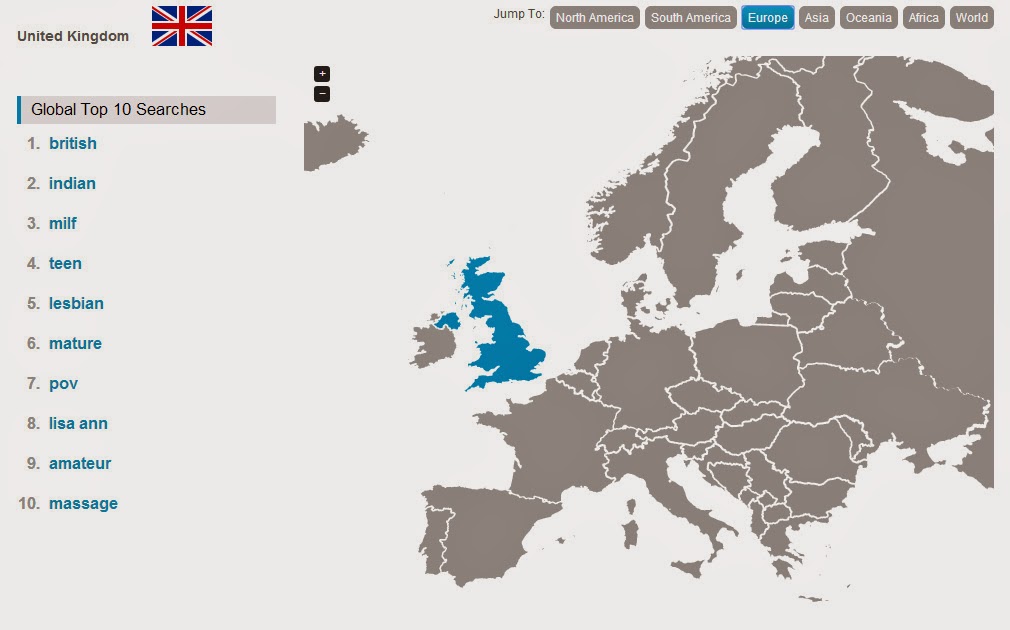 A few weeks ago I started working on The Student Sex Work Project, replacing Jacky Tyrie. Starting a new job is one of those happenings in life which trigger questions of interest from the people around you. Like when you just bought a new car people will ask you what brand. And this might become even more so when you’re moving abroad for that new job (I’m from Belgium). When telling people that this new job consists of researching sex work, the reactions that I get usually cover elements of frowned eyebrows, giggling, and awkwardness. I have also never been asked so intensely about my personal feelings, “as a woman”, regarding the topic that I study and I have been studying quite some topics over the past few years. I am familiar with this type of situations since I studied Sexology in university. That’s an actual master’s course covering biological, psychological and sociological aspects of human sexuality. The reason that I ended up studying Sexology had to do with wanting to better understand the ways in which society deals with and organizes sexuality, how this affects our health and wellbeing and eventually affects society as a whole. Most people, however, assigned me with more “sexy” motivations including my boyfriend at the time who seemed to have high hopes that undertaking the course would awaken the sex goddess in me.

Not that any of that ever bothered me. People’s reactions to what I study have never been hostile or negative. In that we are a long way ahead of what sex research pioneers such as Kinsey or the masters of sex Masters and Johnson had to deal with. Today we, sex researchers, are a community with our own journals, networks and conferences. In that environment no frowned eyebrows, giggling and awkwardness. We just share our knowledge in much the same way as it were the latest discoveries in nuclear science. I believe that the reason why people respond so funny when I tell them I’m researching sex work is that they – consciously or unconsciously – assume that this is related to my own sex life. Guilt by association. Based on the reactions that I get I can only start to imagine what it must be like if you’re telling people that you’re actually selling sex rather than just studying it!

I think it is safe to say that society has a pretty disturbed relationship with anything that has to do with sex. Sure sex is more present than ever in this 21st century but sex also still carries that veil of discomfort at best and taboo at worst. Each society organizes sexual behaviour in some way by distinguishing what is acceptable from what is unacceptable and therefore in need of restriction or sanction. These categories of good versus bad sexual behaviour are not rigid but they are in constant change. Thanks to the advocacy of so many, we are now entitled more than ever to choose for ourselves what sexual behaviour suits us best, with whom, when, in what conditions, and whether or not it serves a reproductive goal. Sex does not necessarily have to be romantic to be “good”, and interference by the state in our sexual behaviour is virtually only accepted when the integrity of other people is at stake.

So what is the problem with sex work, as it is engaged in by adult and consenting individuals? And why are other forms of transactional sex –  may those who never had sex in order to achieve something else throw the first stone – not an issue? The monetary transaction taking place in sex work makes the transactional aspect of the sexual encounter so present and undeniable that it shocks. From a moral order perspective, sex workers are seen as disturbing “the social fabric”; from that perspective sex work should be eradicated or at least made invisible as much as possible. These days it is more popular to blame the clients of sex workers rather than sex workers themselves. But there always must be a culprit as the behaviour itself is just wrong. Therefore the view of the sex worker as a criminal and of the sex worker as a victim of male violence are ultimately not that different from each other; they are just two sides of the same coin saying “sex work is wrong”.

I wonder how sex workers themselves feel about being the subjects of research. Do they feel like monkeys in a zoo? That their business is none of our business? Or do they think actually some good may come out of it, such as less stigmatization, less criminalisation, safer work environments, improved access to sexual health and social services? Together with other sex work researchers in the UK and abroad I am working now for the latter. In the upcoming year the results of The Student Sex Work Project will be analysed, written down and disseminated. I am sure this will feed many giggly but interesting discussions. More broadly and in the longer run I hope that all that talk about sex will improve our abilities for dealing with sex in a less cramped way. I’m sure it would do us good.